The adventure of the Choquequirao Inca complex to Machu Picchu is through the Yanama. We visit two great wonders of Cusco. On this excursion, we add the Inka Trail through km 104 to access Machu Picchu.

Descent into the Apurimac canyon. We stopped by the small settlement of Santa Rosa 1 and set up camp for the night.

We set up a Kondor base camp just short of the Choquequirao.

Up to the small campsite of Maizal.

From San Juan Pass, we descend to the Yanama Andean community.

At Yanama, we use a local transportation ride to Lucmabamba-Santa-Tereza. We will enjoy the gorgeous views of snow-capped mountains and the high Andes jungle along the way.

HOW HIGH IS CHOQUEQUIRAO?

CAN YOU GET FROM CHOQUEQUIRAO TO MACHU PICCHU?

Of course, you can. That is why we offer you an exclusive tour package so that you can visit the ruins of Choquequirao as well as the citadel of Machu Picchu.

We assure you that this trek will last 08 days of pure connection with all that the Andean landscape offers you from the heights, the ultimate adventure for those addicted to altitude, with a love for history. Join us for this excursion to the mountaintop of Choquequirao, free of tourist crowds, before continuing to Santa Teresa, the back door to Machu Picchu. With guided tours, you will gain a greater appreciation of the Inca Empire and feel like you are traveling back in time.

IS THERE A CABLE CAR IN CHOQUEQUIRAO?

What did not complete the project was to build a cable car connecting Cachora to Marampata due to the frequent presence of landslides, and this plan was lost little by little.

Having the cable car would benefit the tourist activity. Still, we would also lose the hike, which is very significant because the route is enjoyable and full of landscapes, flora, and fauna to discover.

WHAT IS THE DISTANCE BETWEEN CHOQUEQUIRAO AND MACHU PICCHU?

There is 43.8 km separating the archaeological site “Choquequirao” from the citadel of Machu Picchu.

We also offer you an exclusive package for this trek: the “Choquequirao Trek 7 days”.

This adventure is definitely for those who are addicted to heights. The route is one of the most complex in Peru; it is full of winding paths, unique panoramic views, deep valleys, a great variety of plants (orchids, small forests), animals in their habitat, etc.

The Choquequirao to Machupicchu trek is unforgettable – INTUPA CUSCO is an agency specializing in this adventure.

WHERE IS CHOQUEQUIRAO LOCATED IN PERU?

Choquequirao is located in the Andes Mountains of Cusco, Peru, and belongs to the province of La Convención, in the district of Santa Teresa.

Choquequirao is an Inca archaeological site with similar characteristics to Machu Picchu. Its name means ‘Cradle of Gold.’ Because it resembles the ‘Inca City,’ it is known as the ‘Sacred Sister of Machu Picchu.’

Where is Choquequirao in Peru?

Choquequirao is in the Andes Mountains of Cusco, Peru. It belongs to the province of La Convención, in the district of Santa Teresa.

How to get to Choquequirao?

Reach Choquequirao via Cusco or Abancay. From Cachora Marampata, you ascend on foot to Choquequirao. The hike is for 02 days. The return is the same way.

How high is Choquequirao?

What to see in Choquequirao?

Choquequirao houses Inca constructions as impressive as Machu Picchu, such as the Main Plaza, the Colcas, the Inca Cemetery, the Kallankas, the Ushnu, the Andenes, etc.

Choquequirao is still in the process of excavation. It does estimate that to date, only 30% of the original Inca precinct has denoted restored.

According to research done at Choquequirao, it does estimate that what built the Inca site around 1536.

Due to its similarity to Machu Picchu, it does believe that the Inca Pachacutec founded the site. His son Tupac Inca Yupanqui would be the one who ordered the construction of Choquequirao.

The Choquequirao archaeological site has a temperate climate. The hike to this place has hot weather due to the proximity of the so-called ‘Apurimac Canyon.’

How to hike to Choquequirao?

Who can do the hike to Choquequirao with an organized tour or on your own? In both cases, you need to hike from Cachora to the archaeological site.

How to buy tickets to Choquequirao?

Choquequirao tours are purchased online or at the Historic Center of Cusco. If you travel yourself, you must buy the entrance tickets when you arrive at the archaeological site.

How much does the tour to Choquequirao cost?

The prices of the tours to Choquequirao vary according to the tour agency and the number of people.

What does a tour to Choquequirao include?

The Choquequirao tour includes the following: 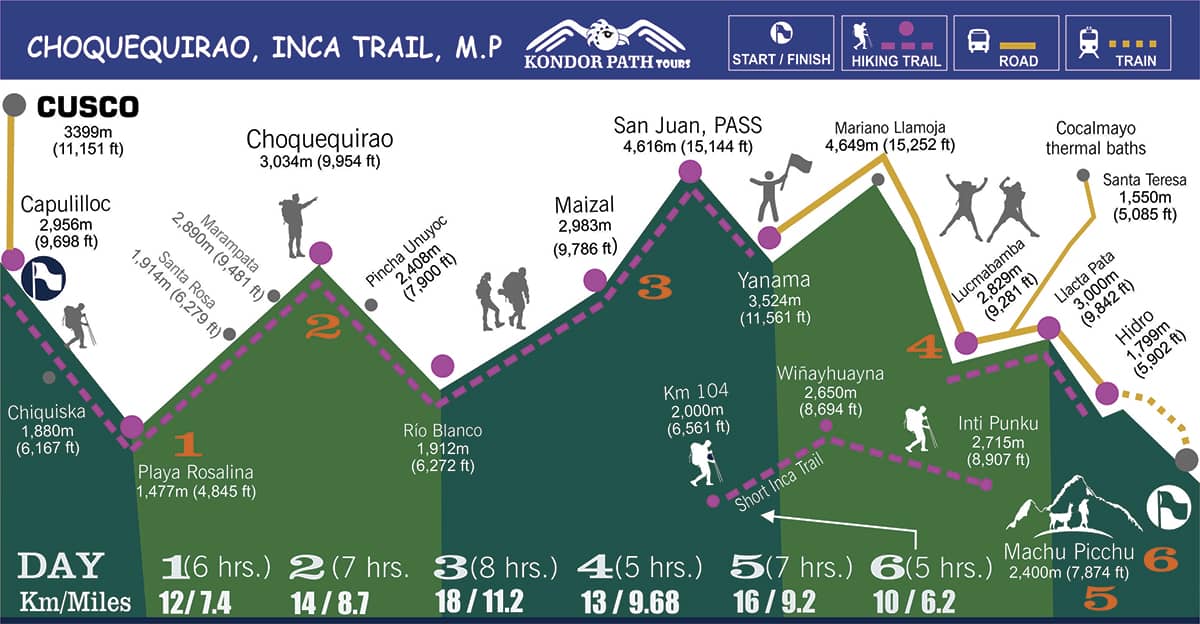 HOW TO BOOK OUR Choquequirao Expedition with a Machu Picchu Extension 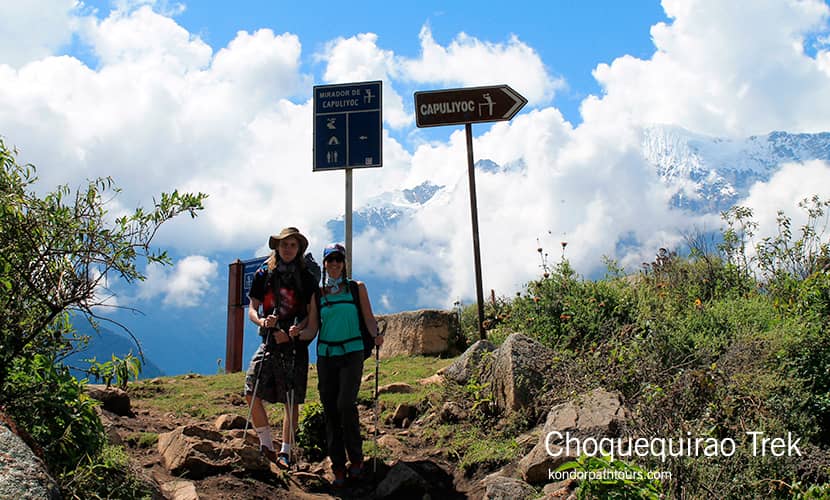 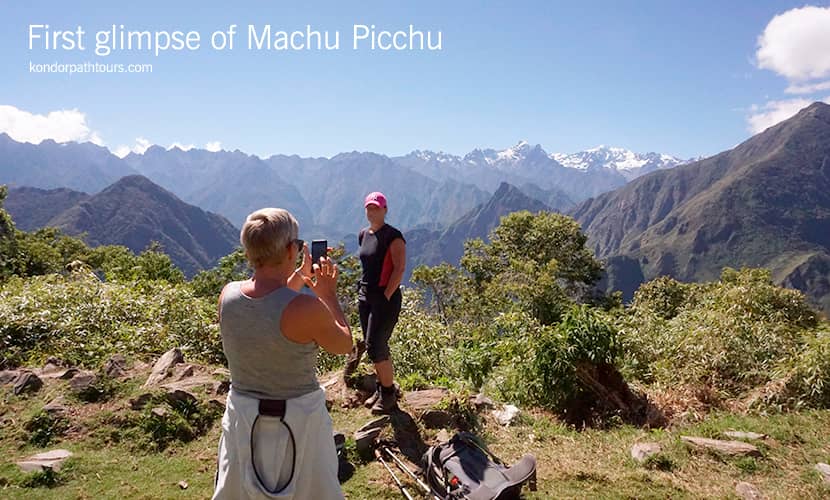 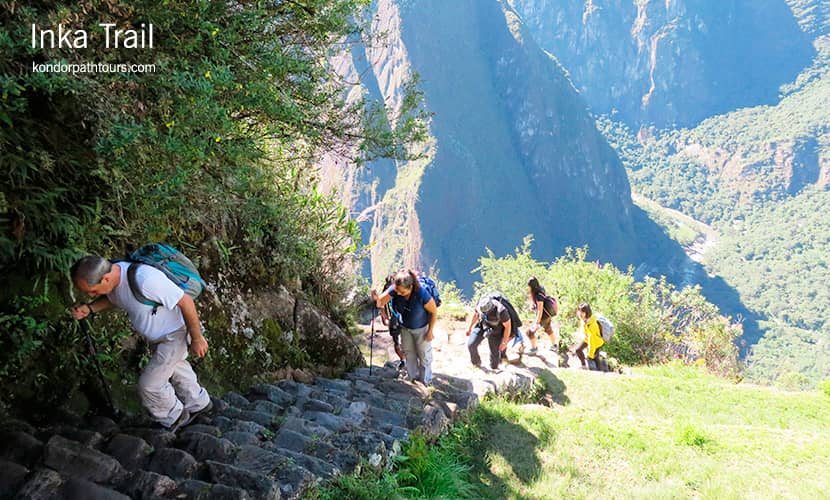 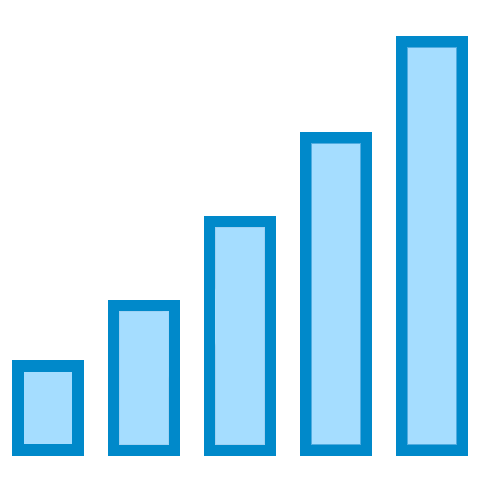 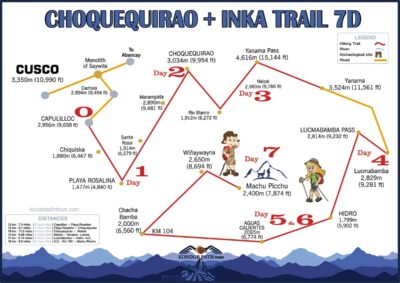