Beyond Machu Picchu: into the jungle

The area along the Urubamba River from Machu Picchu onwards, to the north, is a quiet, relatively accessible corner of the Peruvian wilderness as you descend by road from Ollantaytambo, over a pass, and then down to Chaullay and the jungle beyond. The vegetation along the valley turns gradually into the wilderness, thickening and getting greener by the kilometer. The Train to Machu Picchu 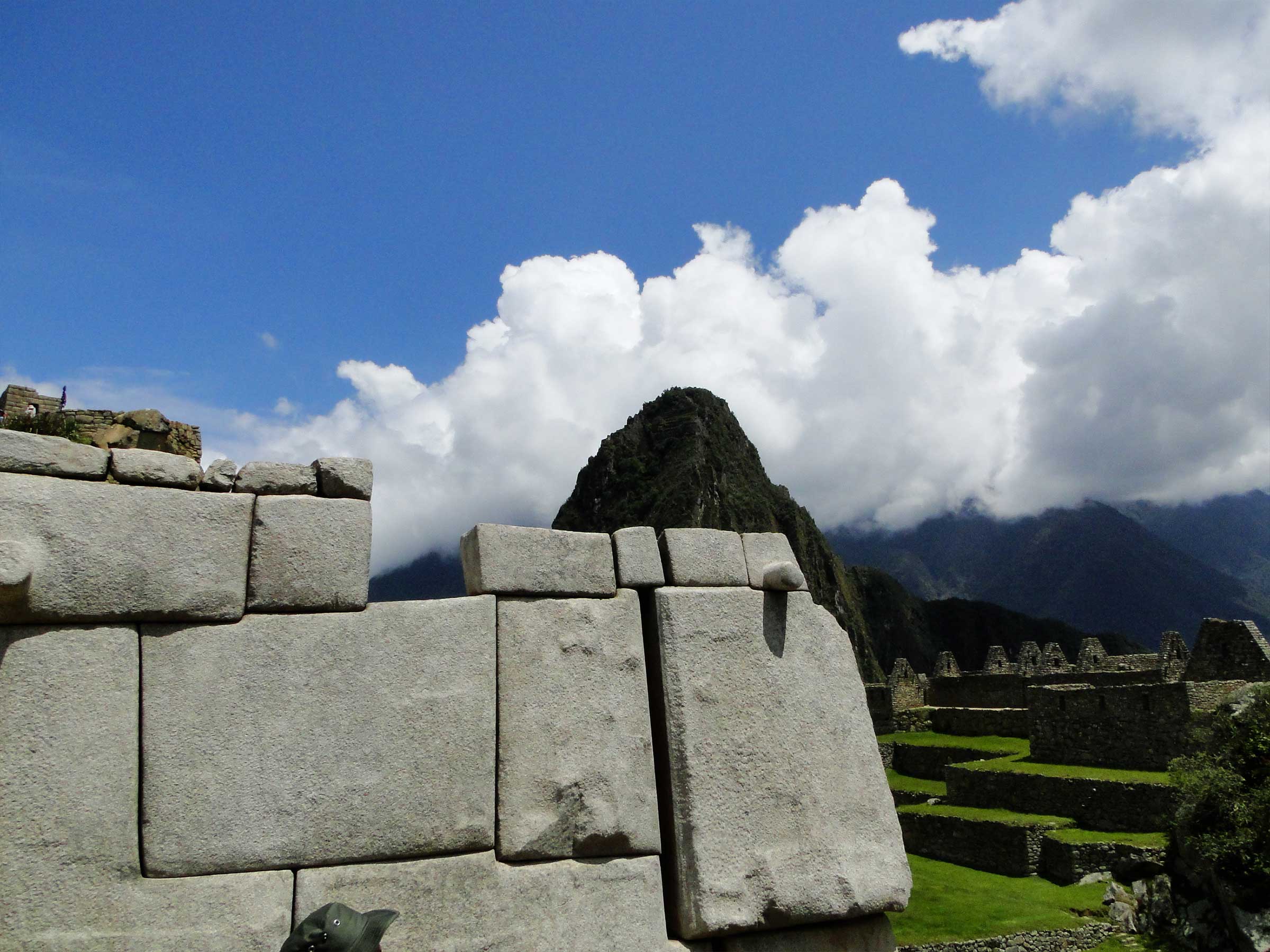 The air gets steadily warmer and more humid. Most people going down here get as far as the town of Quillabamba. Still, the road continues deeper into the rainforest, where it meets the navigable jungle rivers at Kiteni and Ivochote. Some people come to the region to explore this zone’s mountains, cloud forests, and rainforest areas, either checking out known Inca ruins or searching for more new ones. It is relatively easy to visit the hilltop ruins of the palace at Vitcos. Tips about the Short Inca Trail Machu Picchu 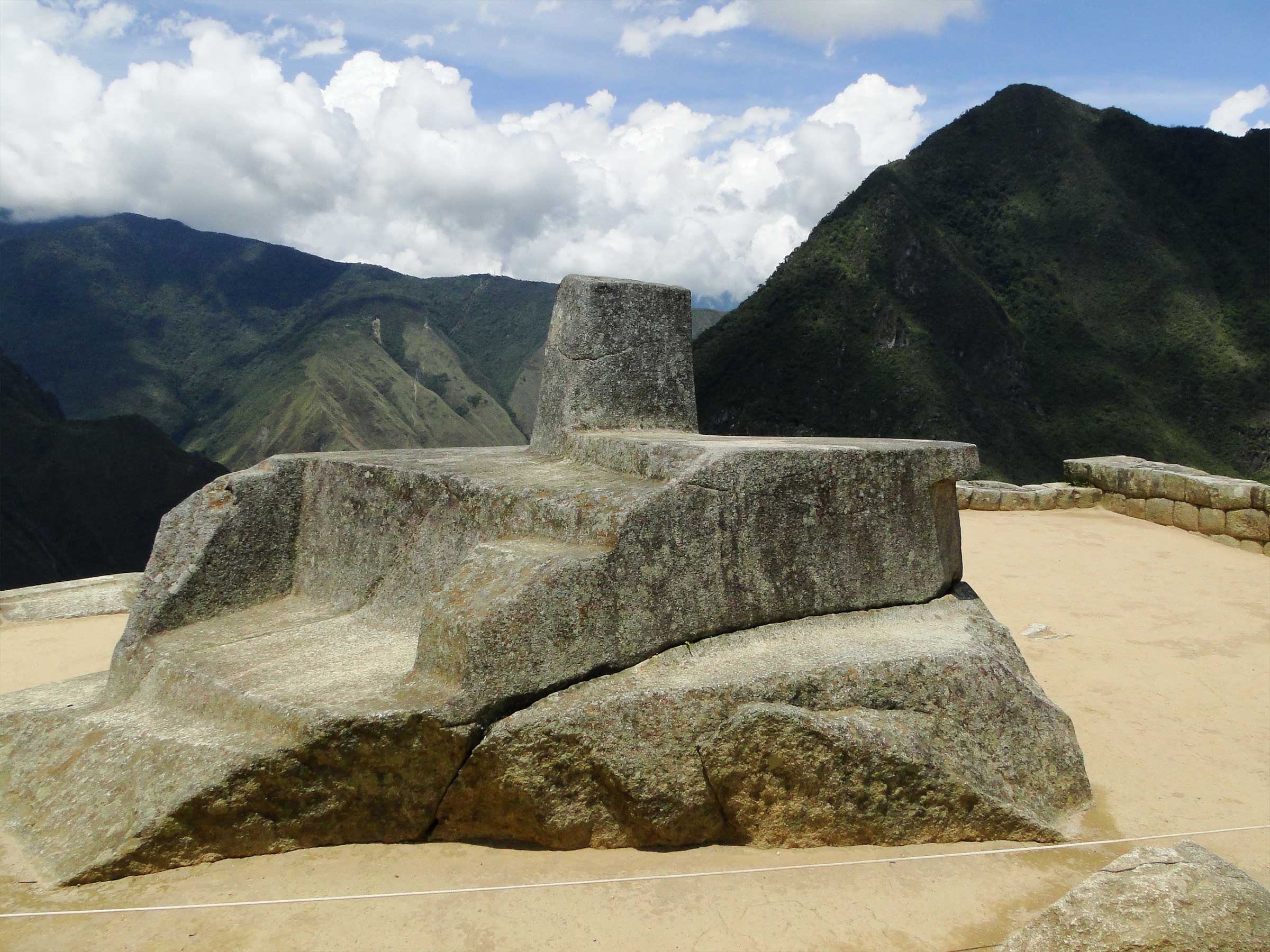 A site of Inca blood sacrifices, and possible – though an expedition of six days or more – to explore the more remote ruins at Espiritu Pampa, now thought to be the site of the legendary lost city Vilcabamba. The easiest way to see the ruins is on a guided tour with one of the adventure tour companies. If you’d rather travel independently, at least book a local guide through one of the companies in Cusco before setting off. 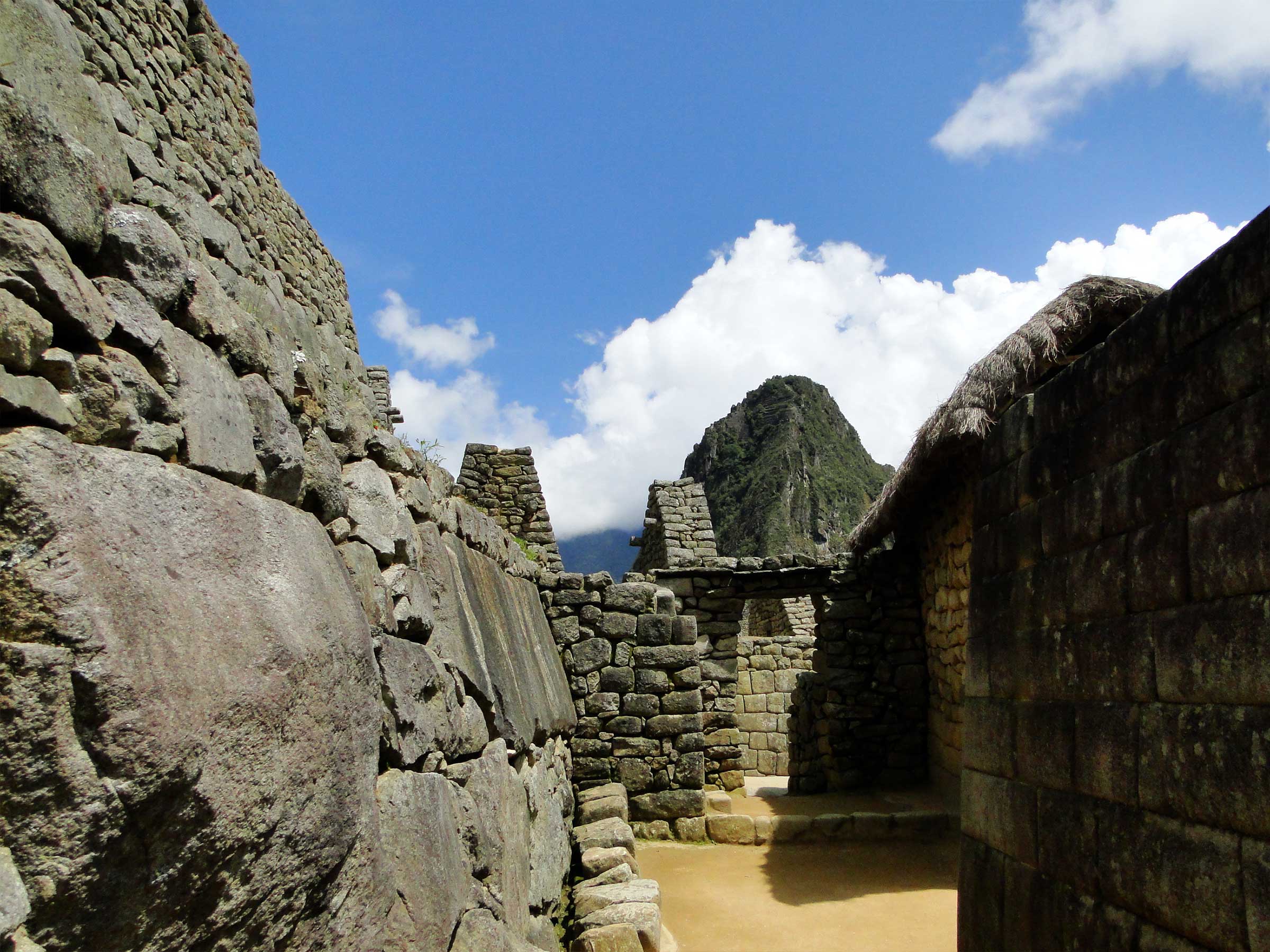 Major Inca sites are still being discovered in this region. In April 2002, Hugh Thomson and Gary Zeigler led an expedition following rumors of a lost city. Found an Inca city in the virtually inaccessible valley bottom at the confluence of the Yanama and Blanco rivers in the Vilcabamba region—seen briefly by Hiram Bingham nearly a hundred years ago but never recorded the coordinates. Inca Trail Treks to Machupicchu 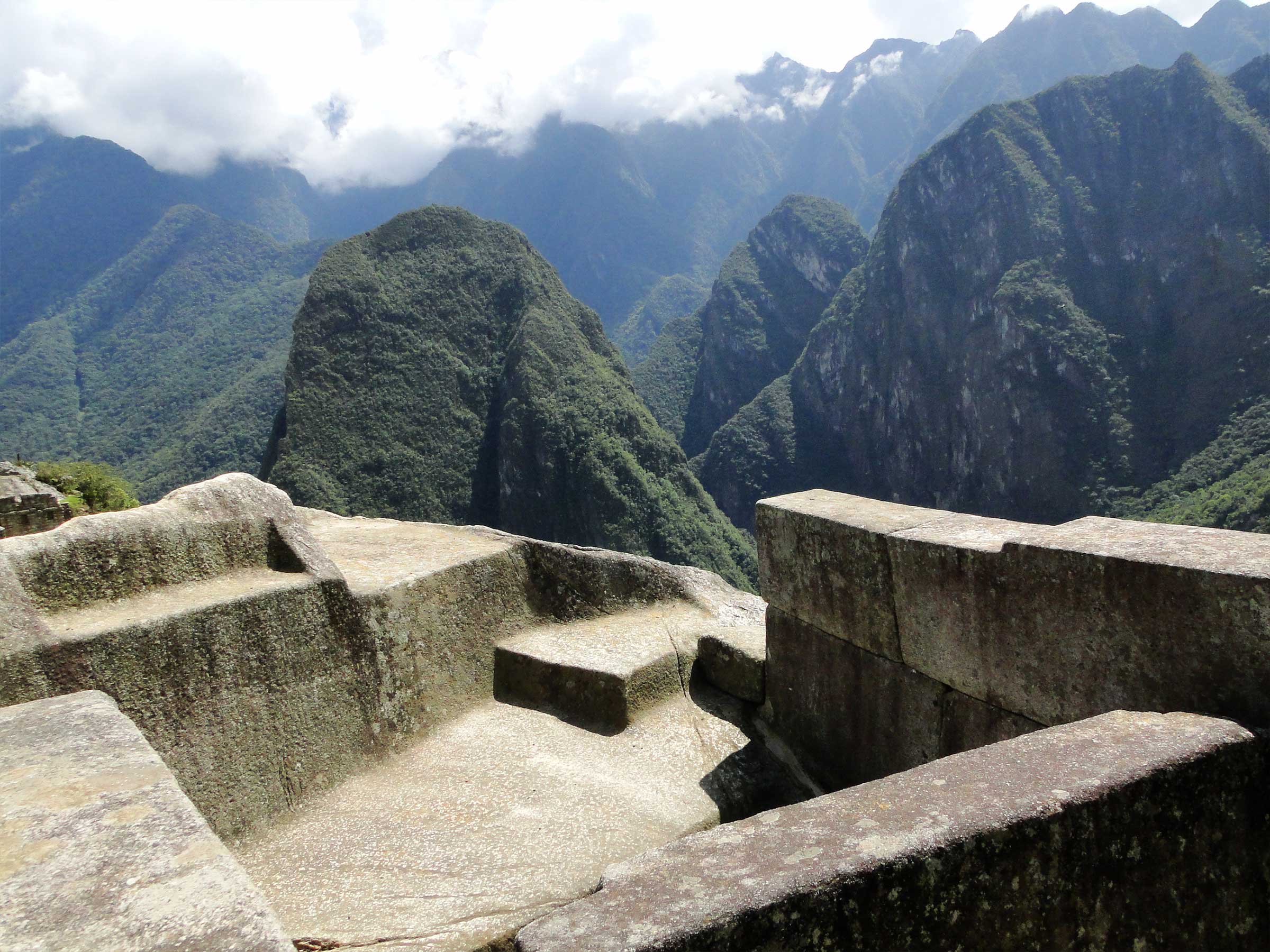 What hadn’t spotted this settlement of forty main buildings set around a central plaza since? Although very difficult to access – due to river erosion – there appears to have been an Inca Road running through the valley, probably connecting this site to the great Inca citadel of Choquequirao. Manco Inca’s hide-out during his rebellion against the conquistadors; lasted until his execution in Cusco in 1572. The Train to Machu Picchu

To visit the ruins at Vitcos or Espiritu Pampa independently, you can get there via the villages of PUKYURA and HUANCACALLE in the Vilcabamba River valley. These settlements are reached in six hours by trucks, usually easily picked up (a small fee charged) at Chaullay on the Ollantaytambo–Quillabamba road. 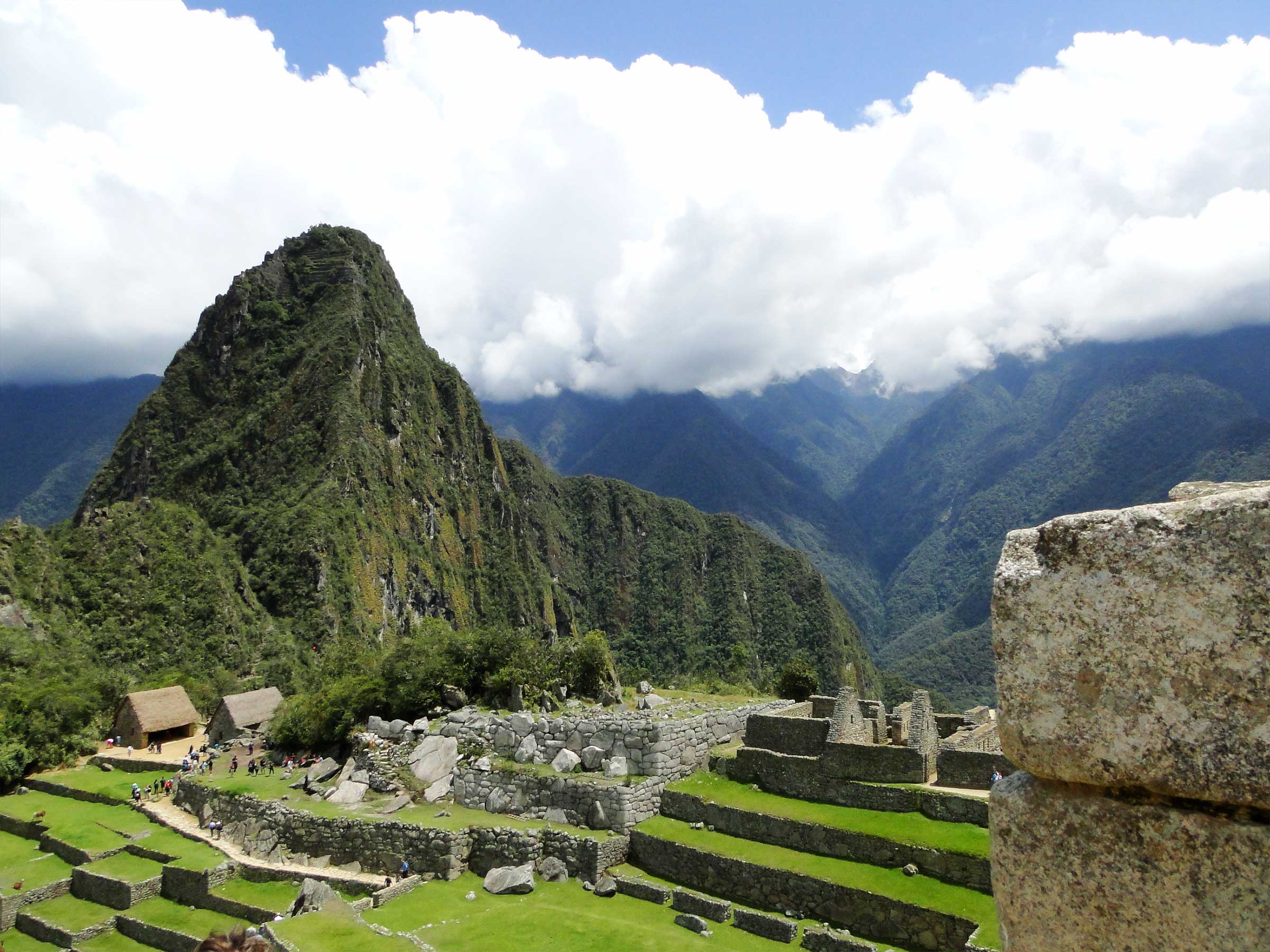 Pukyura has a long history of guerrilla fighting and willful anti-authoritarian independence. Chosen by Manco Inca as the base for his rebel state in the sixteenth century, this area was also the political base in the early 1960s for Hugo Blanco, a charismatic mestizo from Cusco who had joined a Trotskyist group – the Workers Revolutionary Party. Blanco created nearly 150 syndicates, mainly in the Cusco region, whose peasant members began to work their plots while refusing to work for the hacienda owners. Many landowners went bankrupt or opted to bribe workers back with offers of cash wages. 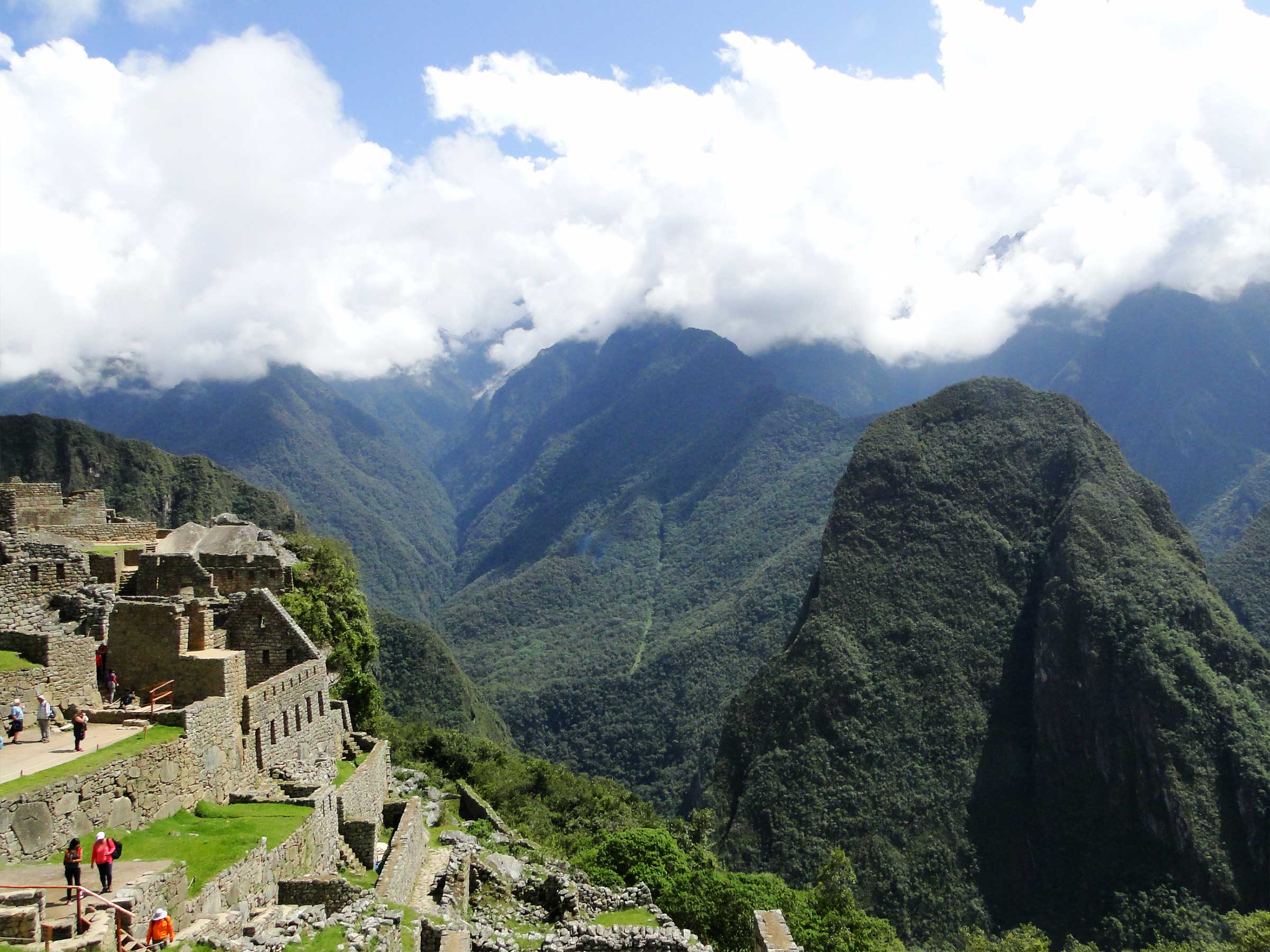 The second phase of Blanco’s “reform” was to take physical control of the haciendas, mainly in isolated areas where the authorities were powerless to intervene. Blanco was finally arrested in 1963, but the effects of his peasant revolt outlived him: Peruvian governments were to take agrarian reform far more seriously in the future. Camping at Pukyura is possible, and you can usually arrange independently for an arriero here to take you over the two- or three-day trial to Espiritu Pampa.

Narcisco Huaman is recommended ($35 per day, including two horses), contactable through Genaro, the Instituto Nacional de Cultura representative in Huancacalle. However, the hour-long walk uphill to Vitcos from Pukyura is easy to do independently. Suppose you’re seriously interested in exploring this region. In that case, you should check on the prevailing political and access rights situation with the Instituto Nacional de Cultura before attempting what a very ambitious journey is.

In 1911, after discovering Machu Picchu, Hiram Bingham set out down the Urubamba Valley to Chaullay, then up the Vilcabamba Valley to Pukyura, where he expected to find more Inca ruins.

What he found – VITCOS (known locally as Rosaspata) – was a relatively small but palatial ruin based around a trapezoidal plaza spread across a flat-topped spur. Down below the ruins, Bingham was shown by local guides a spring flowing from beneath a vast, white granite boulder intricately carved in typical Inca style and surrounded by the remains of an impressive Inca temple.

This fifteen-meter-long and eight-meter-high sacred white rock– called Chuquipalta by the Incas – was an excellent oracle for blood sacrifices and other religious rituals. According to early historical chronicles, these rituals infuriated two Spanish priests who witnessed them that they exorcized the rock and set its temple sanctuary on fire. 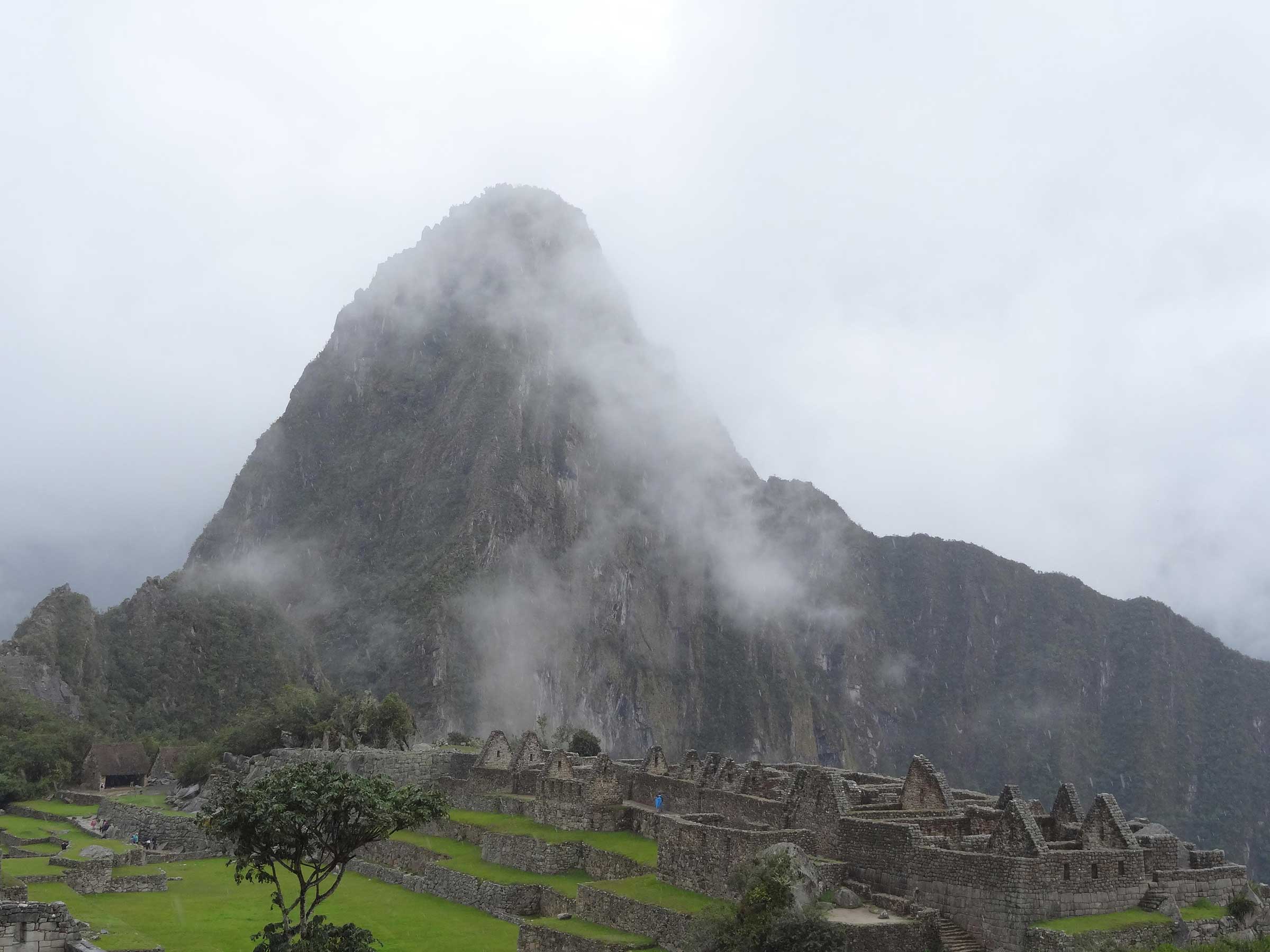 Within two weeks, Bingham had followed a path from Pukyura into the jungle as far as the Condevidayoc plantation, where he found some more “undiscovered” ruins at ESPIRITU PAMPA – “Plain of the Spirits.” After briefly exploring some of the outer ruins at Espiritu Pampa, Bingham decided Manco Inca’s followers must have built them and deduced that they were post-Conquest Inca constructions since many of the roofs were Spanish-tiled. Believing that, at Machu Picchu, he had already found the lost city of Vilcabamba he was searching for, Bingham paid little attention to these newer discoveries.

Consequently, as it was accessible only by mule, Espiritu Pampa remained covered in thick jungle vegetation until 1964, when US archaeological explorer Gene Savoy undertook severe exploration. He found a massive ruined complex with over sixty main buildings, three hundred houses, temples, plazas, wells, and the main street. 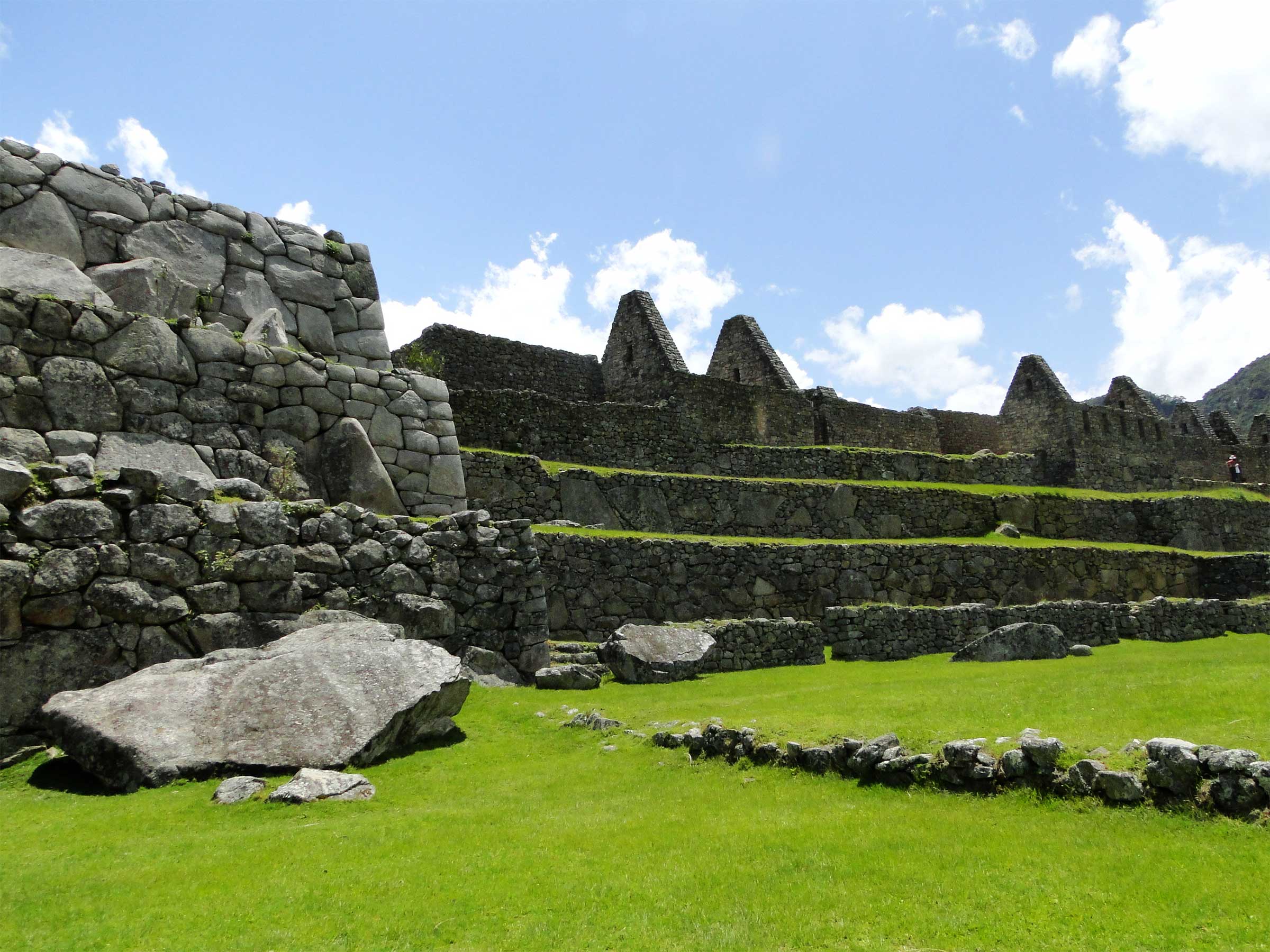 This zone was the largest Inca refuge in the Vilcabamba area, and Savoy rapidly became convinced of its identity as the authentic site of the last Inca stronghold. More conclusive evidence has since been provided by the English geographer and historian John Hemming who, using the chronicles, matched descriptions of Vilcabamba, its climate, and altitude precisely with those of Espiritu Pampa.

Getting to these sites requires expedition-type preparation, hiring local guides (best done through Cusco tour agents), and possibly even mules. You’ll need a week or more even to cover the nearer sites. There are no services or facilities at any of the sites. None of them is staffed by permanent onsite guardians, so they are free and open as long as you have permission from the Instituto Nacional de Cultura.