Sacsayhuaman is one of the colossal buildings that astonishes the world. Located two kilometers north of the city of Cusco, it does say that its construction began during the government of Pachacútec and continued with Tupac Yupanqui. The prominent architect was Apu Huallpa Rimachi.

To raise the fortress, the Inca rulers needed more than 70 years and the force of 20 thousand men to take stones from the quarries, transport them, and place them one after another in such a precise way that, to date, can not enter either the tip of a pin. 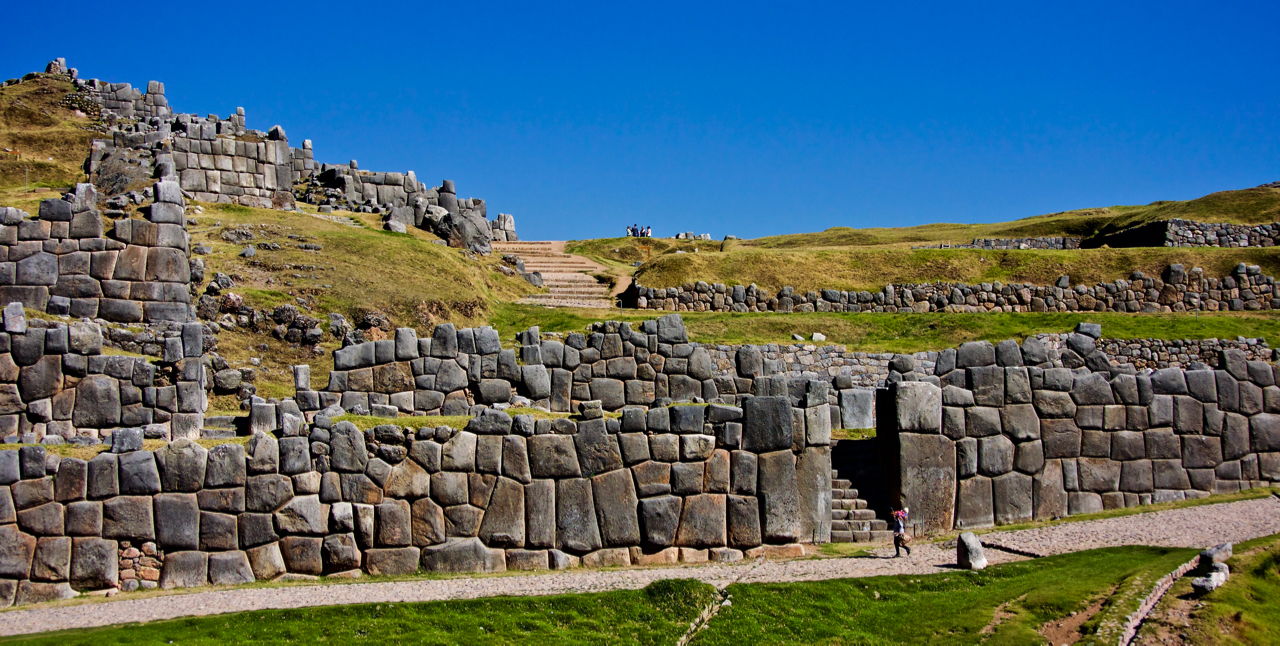 The quarries that extracted the stones to build the colossal construction would have been located in Muina, Huacoto, and Rumicolca, 20 kilometers from Cusco, where the Andahuaylillas District does currently located. Its outer walls can exceed 9 meters in height, and some stone blocks weigh more than 350 tons.

Sacsayhuamán is located 10 minutes from Cusco’s Plaza de Armas. The main wall is more than 5 meters high and 2.5 meters wide, weighing between 90 and 125 tons.

In chapter VI of his seventh book, the Royal Commentaries, Garcilaso de la Vega points out: “an Inca of royal blood was leaving the fortress as a messenger of the Sun. Coming out of the defense and not the Temple of the Sun, they said he was a messenger of war and not peace; the fort was the House of the Sun. ”

Sacsayhuamán had gates and towers.

Sacsayhuamán had several access zones that communicated the different levels through the ladder. These were called the door of Tiu Punku (Tiu means sand), the second one called Punca Acahuana, and the third Huiracocha Puncu (in honor of the god Huiracocha). In one of them, Pizarro’s brother, Francisco Pizarro, died of a rock in the head when the Spaniards attacked the rebel forces of Manco Inca during the siege of Cusco.

The main enclosure of Sacsayhuamán takes the form of three grand terraces, whose lands were paved and leveled. Several buildings and three large towers implied erected on top of them. To the east side was Paucar Marca (beautiful precinct), in the center Sallac Marca (enclosure with water), and west Muyu Marca (enclosure round).

The Tower of Muyu Marca, better known as the Cahuide tower, had a cylindrical shape; thanks to the information in the chronicles and subsequent excavations, we know that it would have been a building of four superposed bodies.

It was an impressive work that aroused the admiration of several chroniclers, but the Spaniards destroyed it and did forget. 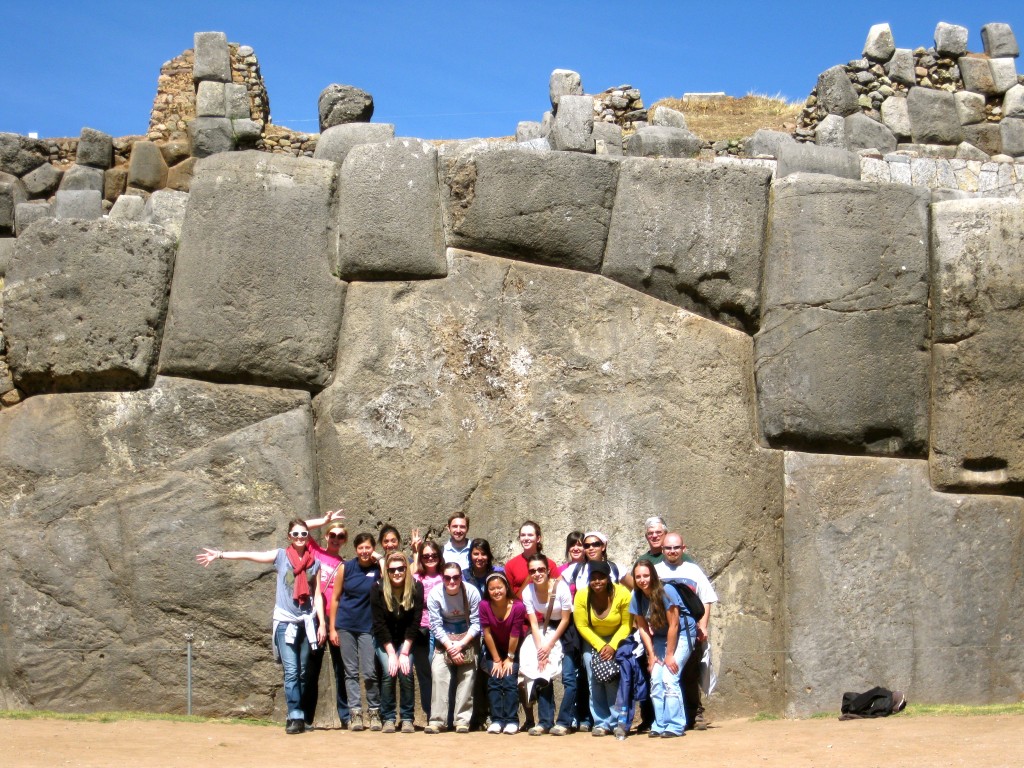 Muyu Marca was an impressive building of great historical value. The most significant indigenous resistance against the Spanish conquistadors was during the Manco Inca rebellion. From its highest part jumped Titu Cusi Huallpa, better known in history as Cahuide, lest it falls into its enemies’ hands.

Very few of the old constructions were built on the terraces of the complex, and much to unveil, the same ones that will come to light after the excavations.

It does say that between the towers of Muyu Marca and Sallac Marca, there was an elongated square from where you now have a magnificent view of the City of Cusco. On the highest terrace of the complex is a circular pool, which could be a reservoir of water, and a rectangular building with a single door.

The southeastern end of the complex can be seen as curved platforms and two Colca alignments. There are traces of an excellent water supply system for its occupants and a rainwater drainage system throughout the complex.