Everything you need to know about the Short Inca Trail

Getting to Machu Picchu is a journey in itself. Taking the trains, with panoramic views, is a great option, but there are more demanding routes.

The Inca Trail is a well-known trek that takes four days to complete. My two-week itinerary did not afford me the luxury of this time, so I found a two-day version. The two-day Inca Trail involves between six and eight hours of hiking, passing through the Inca viewpoint of Wiñay Wayna and ending at the Sun Gate above Machu Picchu. This great Short Inca Trail is followed by a night in a hotel and a day exploring the ruins of Machu Picchu with the option to climb Huayna Picchu (extra, additional ticket). 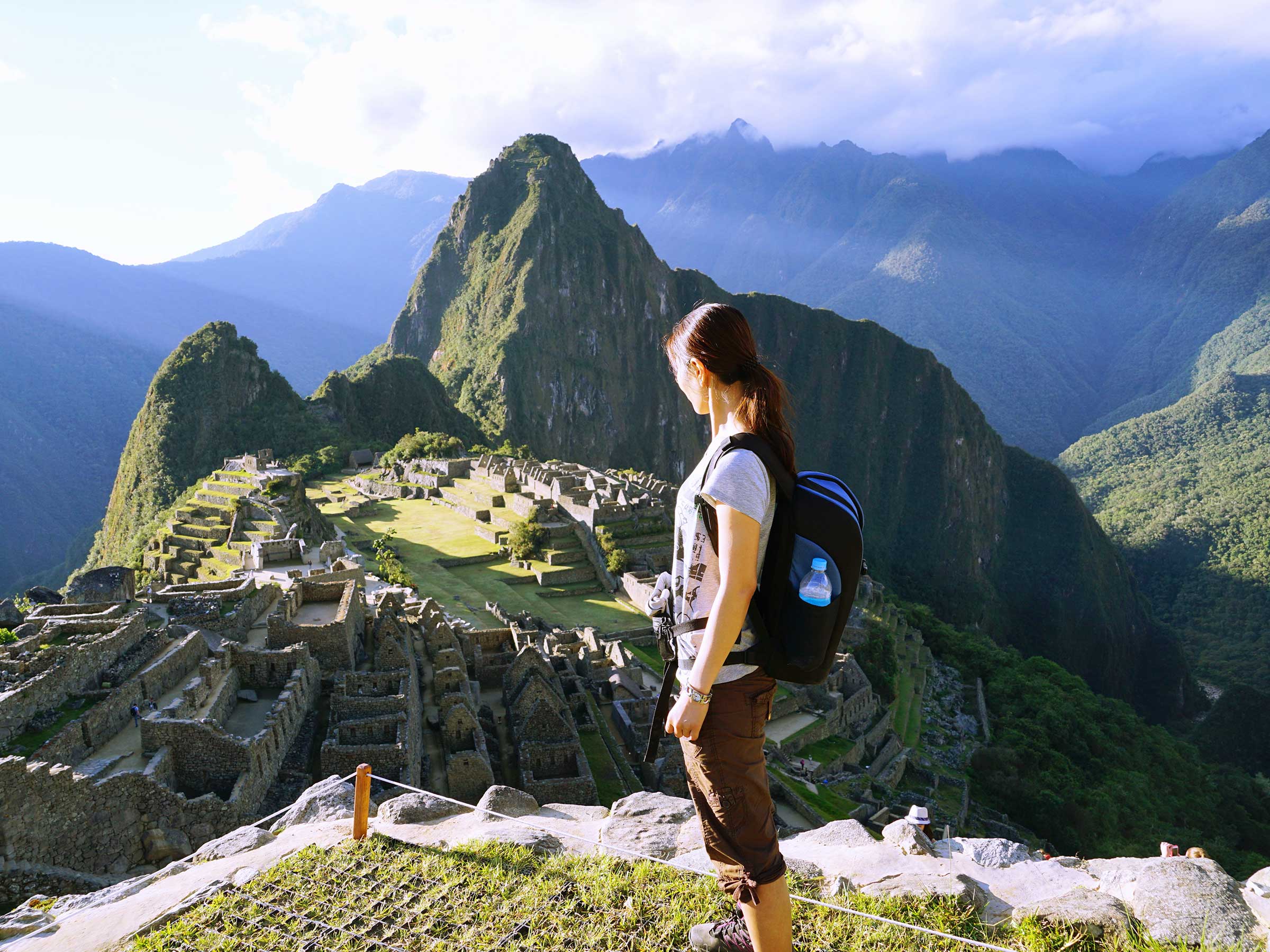 In this guide, You will review my experience and provide all the details and tips needed for this trek. I have also included contributions from fellow travel bloggers who have conquered the traditional four-day Inca Trail pilgrimage and the Salkantay Trek.

Just before we reached the four-hour mark, we passed the Winay-Wayna waterfall. After a long climb in the heat, this waterfall was like an oasis in the desert.

We stopped there for five minutes to wet my clothes and eat an energy bar before continuing. Thirty minutes later, I was dry.

After a grueling four-hour climb, we were rewarded with our first close-up view of an Inca monument, Wiñay Wayna.

It was here that our path finally intersected with the Inca Trail. For hikers who spend four days on the Inca Trail, this is the last Inca ruin before Machu Picchu. Before reaching this point, they had passed six others.

Wiñay Wayna has an upper level with house structures. The remains of window frames and drainage holes give an idea of how people might have lived here. The view from the windows puts high-end properties to shame.

To the side of the houses are terraces, like those found in many Inca sites throughout the region and likely used for agriculture.

After Wiñay Wayna, it was time for a lunch break. Llama Path had given us a hearty and healthy lunch of quinoa, chicken, avocados, fruit, and energy bars. The lunch itself weighed down the backpack, so it was a relief to eat it and get a lighter load. At lunchtime, we were also greeted by llamas for the first time. They were not shy and wanted to eat my orange.

During the thirty-minute break, we rested and used the washroom. The facilities were fundamental, but they were adequate. I was surprised at how much water I drank on the hike, and I still lasted so long without visiting the restroom. The heat and physical activity dehydrated me – that’s not good. 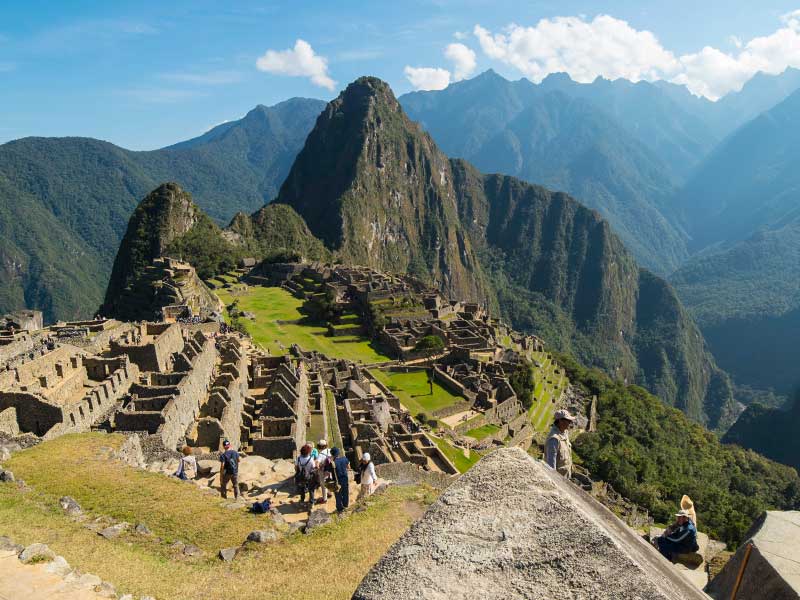