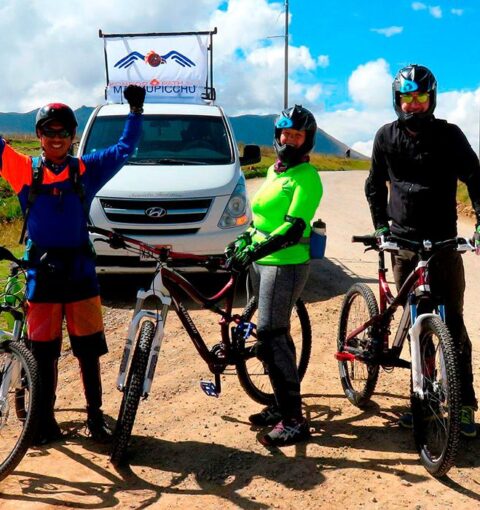 Pachar & Ollantaytambo Bike Tour – Full-Day Overview Pick up and departure time to start the trip: 09:00 Travel time to the beginning of the circuit: 55 minutes. Technical level: Beginner, intermediate rider Trail: Dirt road – Downhill and Semi-flat trail. We provide the proper bikes with suspension and equipment for this adventure tour. Biking […]

Pachar & Ollantaytambo Bike Tour – The cycling circuit of Pachar, Ollantaytambo, begins at the circular ruins of Moray. The descent is incredible for having incredible panoramic views. Upon reaching the town of Pachar, we can drive our bikes through one of the terraces or Inca Trail that leads to the city and ruins of Ollantaytambo.

Ollantaytambo Bike Tour combines a tour of Moray and Ollantaytambo with bike riding. After visiting the last Inca remains, we return to the city of Cusco, leave it in the Urubamba valley, or connect with Machu Picchu to see the lost city of the Incas” we are flexible with your itinerary. “

We leave the city of Cusco in our vehicle heading northwest until we reach the height of Moray, 3500 meters / 11,482 feet. Here, we will visit the ruins of Moray, entering the viewpoints and circular platforms.

Our descent by bicycle is on a road little traveled by vehicles. During the cycling experience, we have incredible panoramic views of the Yanahuara and Pachar valleys.

We descend and follow an old dirt road “downhill” to Pachar, 2800 meters / 9,186 feet. From Pachar, we continue our cycling adventure along the Urubamba River using the Pachar Inca Trail, heading towards the town of Ollantaytambo.

Once we reach the town of Ollantaytambo, we explore the fantastic ruins of the temple of the sun and the gigantic masses that make up the archaeological group.

Please note that if visitors must continue the journey to Machu Picchu, we will gladly drop them off at the Ollantaytambo train station. The usual itinerary is to return to the city of Cusco via Chinchero.

The multi-tiered terraces that line the mountain at the northwest end of town fill almost every view of Ollantaytambo. It is perhaps the most impressive of all the Incan constructions for its size, although not as picturesque as Machu Picchu. A climb up 200 steps brings you to the fortress’s top, but it goes by quickly and is not nearly as difficult as you would think.

The defense was only part fortress. Half was a temple and of equal importance to the Incas. The temple area is on top of the terracing and was only half-finished at the time of the Conquest.

What does it intend to be, an astronomical observatory or ceremonial center? The temple construction was started by Pachacutec using Colla Indians from Lake Titicaca, which explains the similarities of some of the monoliths. It is believed the Colla deserted the work and left many of the stones untouched.

Who could blame them if they had to be carried from more than six km/3.6 miles away? The archaeological complex was once the site of one of the few Spanish defeats in 1536, just after they followed the retreating Manco Inca, who had just lost the battle at Sacsayhuaman. Hernando Pizarro and his force of 70 cavalrymen attempted to climb the terraces and capture the Incas.

But arrows, spears, and boulders rained down upon them, and the plain below was flooded. The Spanish retreated but soon returned with a more significant force, and Manco Inca had no choice but to flee to Vilcabamba.

In the area between the town and the fortress near the Patacancha River, you will encounter the so-called Baño de la Ñusta or Bath of the Princess. What used the gray granite waterway and pool for ceremonial bathing?

Recently, researchers discovered what appears to be a pyramid west of the fortress. Some believe it is the real Pacaritambo, where four Incan brothers sprung from the earth to start the empire. The alternative Incan creation myth.

The site has a 750-m/2,460-foot wall that aligns with the sun’s rays during the winter solstice on June 21. It can be seen from the opposite side of the river, one hour west of the Incan bridge.

Kondor Path Tours operates the Ollantaytambo Bike Tour 2023 in the Sacred Valley of the Incas PERU.

HOW TO BOOK OUR Pachar & Ollantaytambo Bike Tour 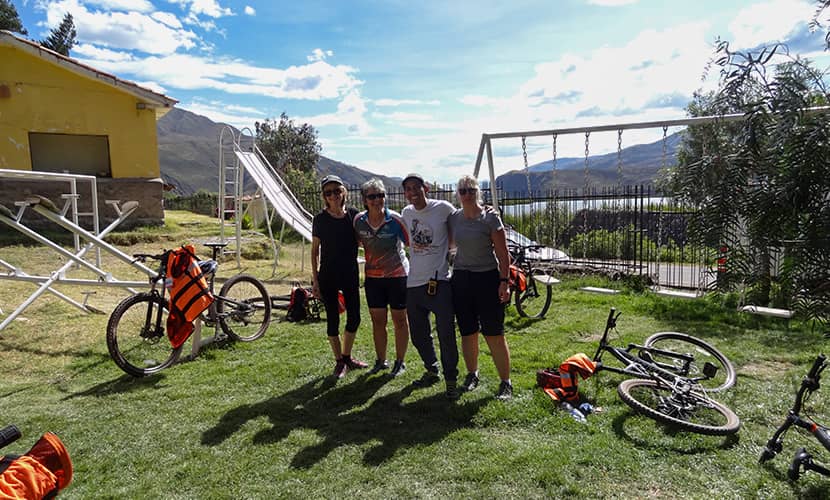 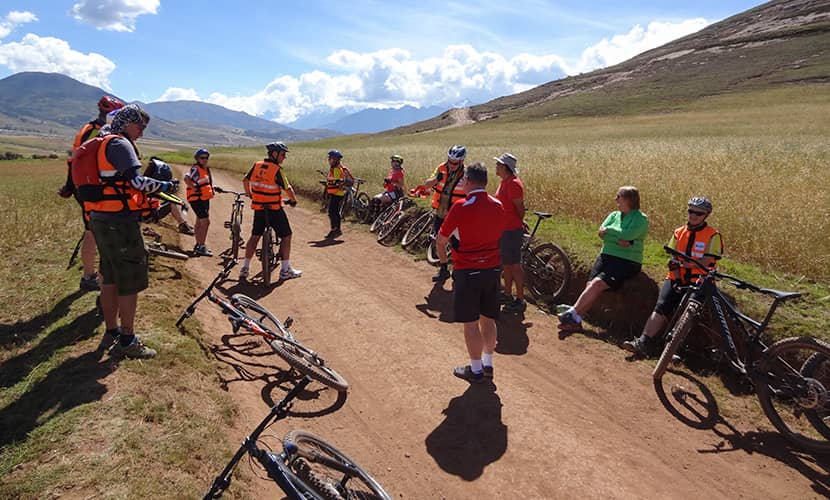 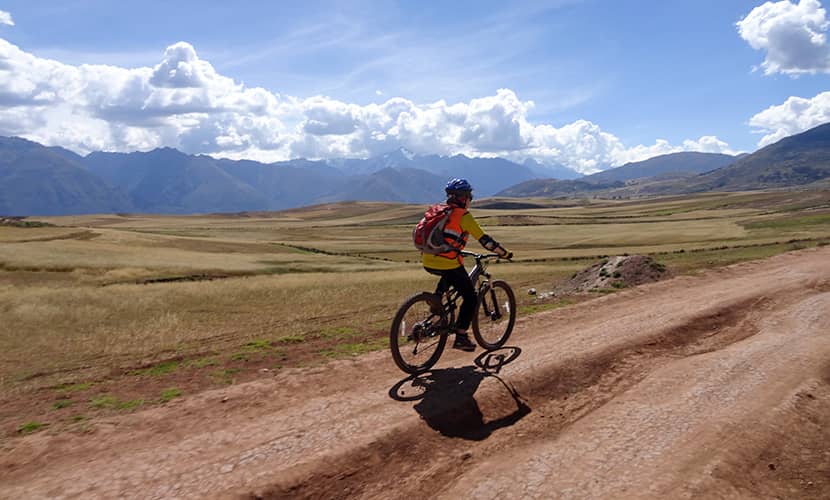 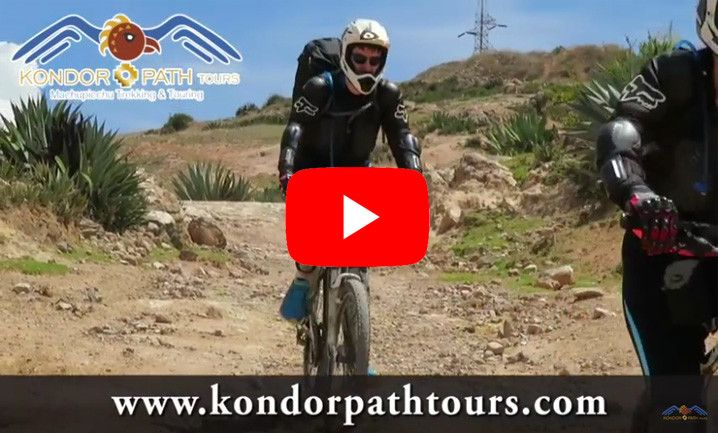 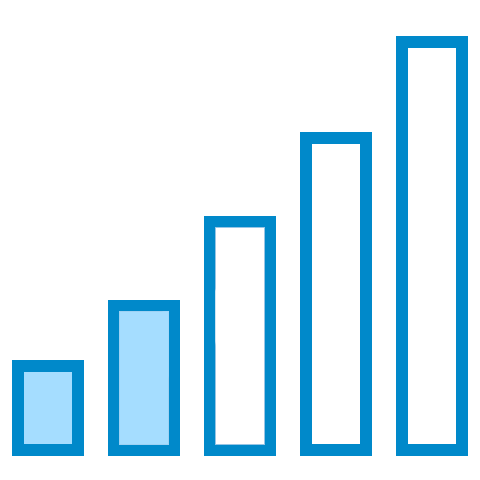 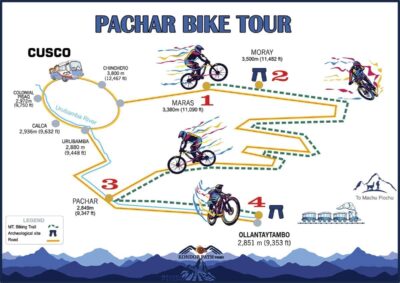