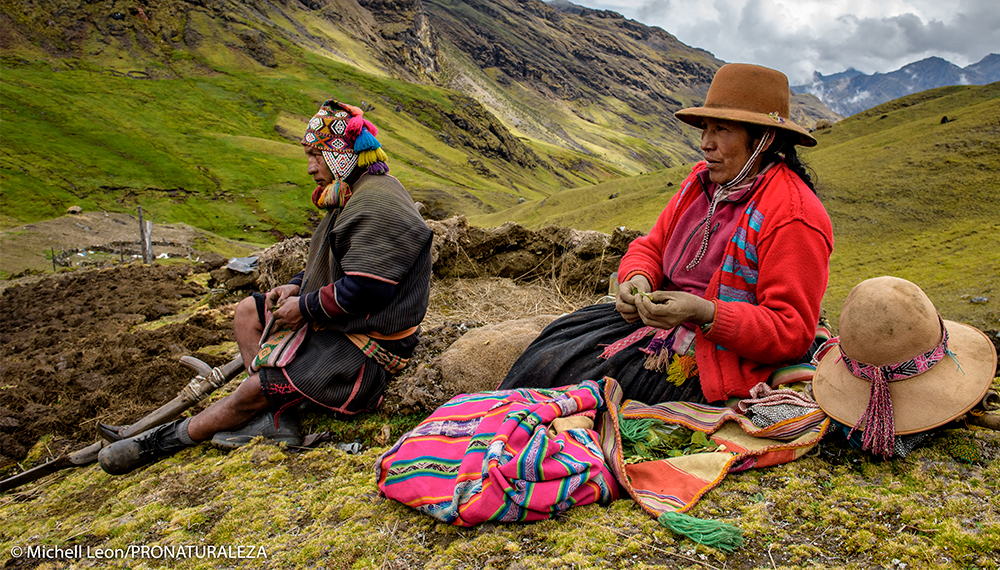 It does say that Qero is the last Inca community that still exists today and its inhabitants, the Q’eros, are descendants of the Incas. But what is it? More than a village, it is a whole community nestled in the heart of beautiful mountain landscapes, a very mysterious town full of mysticism. 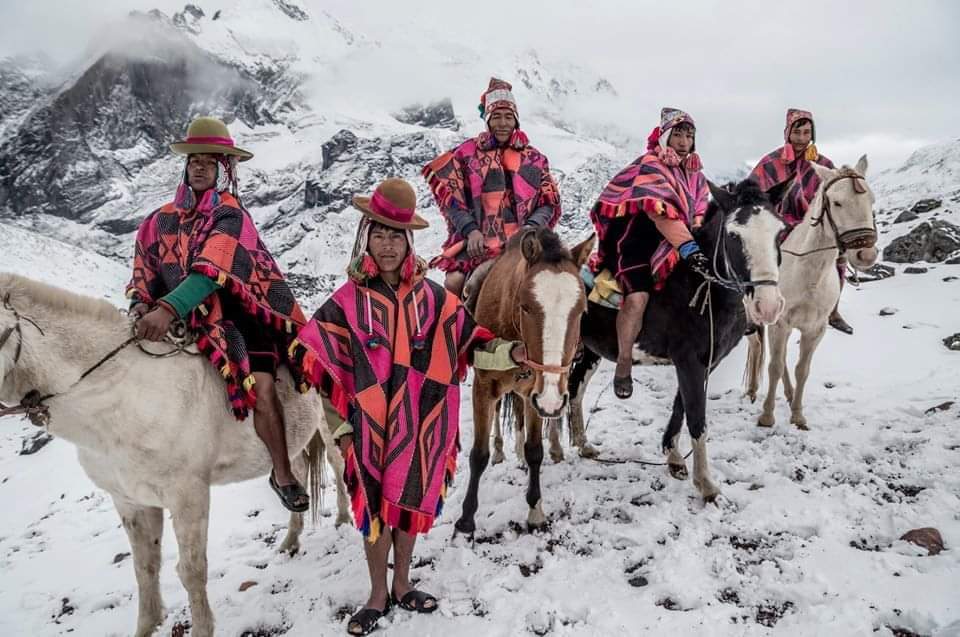 Who are the Q’ero?

The community has several names: Quero, Q’ero, and Q’iru. They live in the province of Paucartambo, in the department of Cusco. Its main town is Marcapata. Q’ero belonged to the Antisuyo region, the eastern part of the ancient Tawantisuyo. As if lost in the heart of nature, somewhere between the Andean landscapes and the dense jungle, this community of difficult access remained almost free of Spanish presence for nearly 300 years.

The Q’ero people have preserved their identity throughout time. Historians also consider it the last Ayllu. It is an Inca family organization in which all are descendants of a common ancestor. The cacique, or curaca, is responsible for land distribution and collective work organization. He also officiates as a judge within the community.

The Q’eros live from agriculture and cattle raising. They mostly grow corn in the lowlands and potatoes in the midlands. In the highlands, they raise llamas and alpacas. Construction and agricultural techniques are the same as those of their ancestors. 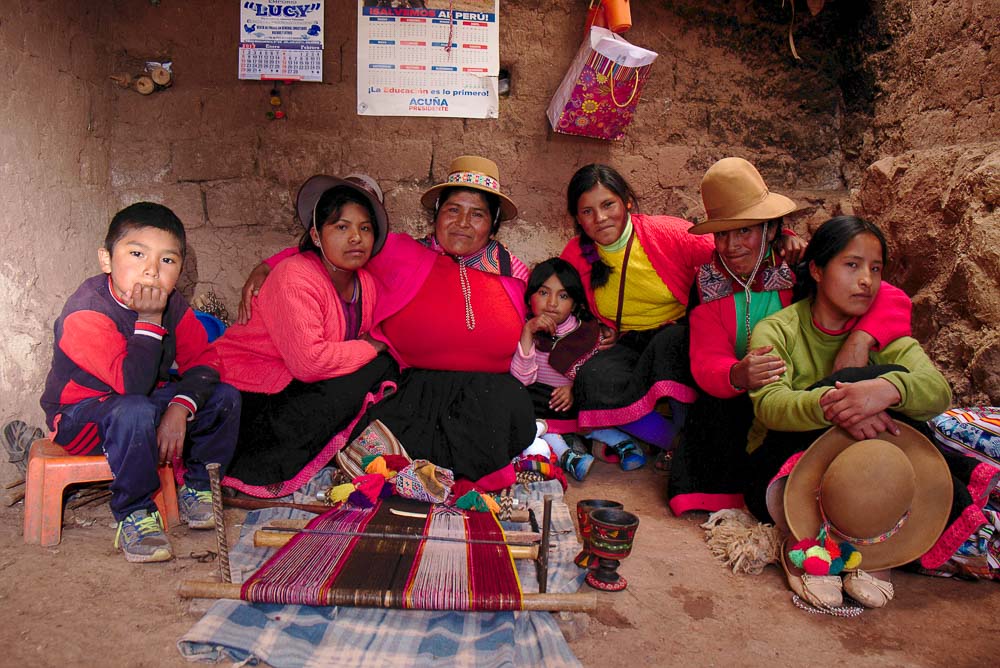 The worldview inherited from their ancestors.

The Q’eros share the same worldview as their Inca ancestors. Thus, they advocate a balanced existence, respecting the Apus (from the Quechua Apu, god of the mountains) and the Pachamama (Mother Earth). According to this vision of the world, Nature, Humanity, and Mother Earth form a whole that each living being does not pretend to conquer but with which it is pleased to coexist.

As part of their traditions, the Q’eros consider time and space sacred. The snow-capped mountains, rivers, and lakes are also holy, thus becoming places of worship and celebration. In particular, they host religious cults, during which the Q’eros thank their deities or seek divine intervention.

The Q’ero people, far from representing a nation isolated from progress and modern civilization, represent a nation that has preserved a heritage that reflects a high sense of respect for everything that surrounds them and is part of their very existence. The Q’ero are people worthy of respect who deserve to be recognized as an example for all of us to follow.